Missouri is a midwestern U.S. state covered by grassy plains and the forested Ozark Mountains. Kansas City, on the Kansas border, has jazz clubs, the National World War I Museum and the Nelson-Atkins Museum of Art, with giant shuttlecock sculptures on its lawn. St. Louis, on the Illinois border, is known for its 630-ft. Gateway Arch overlooking the Mississippi River.
The state is named for the Missouri River, which was named after the indigenous Missouri Indians, a Siouan-language tribe. It is said that they were called the ouemessourita (wimihsoorita), meaning "those who have dugout canoes", by the Miami-Illinois language speakers.

The Ozark National Scenic Riverways, in southeast Missouri, was the nation's first federally designated scenic riverways system. It preserves sections of the Current River and the Jacks Fork River. Missouri is home to more than 6,100 known caves. In fact, Missouri is known as “the cave state.” Tours are offered at 23 of our caves. Prior to Prohibition (1920), Missouri was the nation's second-largest wine producer.

Today, the wine industry is enjoying new growth, with more than 110 wineries. In the 1870s, Missouri’s Norton grape vines virtually saved the French wine industry. French vineyards suffered an infestation of phylloxera insects, pushing the industry to the brink of ruin. Millions of cuttings of Missouri’s Norton rootstock (immune to the insect) were shipped to France and grafted onto French vines, saving the French wine industry from disaster. A monument in Montpelier, France, commemorates this rescue.

Kansas City's Country Club Plaza, built in the 1920s, was America's first suburban shopping centre. The area now boasts nearly 250 shops, stores and restaurants. Ste. Genevieve, founded in the 1730s by French traders, was the first European settlement west of the Mississippi River; it was the first permanent community in Missouri (St. Louis was the second). Ste. Genevieve holds the largest concentration of French Colonial buildings in the United States. The Gateway Arch, in St. Louis, is America's tallest man-made national monument. It is 630 feet wide at its base and stands 630 feet tall. Visitors ride a tram to the observation room at the top. The Wilson's Creek National Battlefield, southwest of Springfield, is the site of Missouri's best-known Civil War battle. At least 64 men who saw action during that battle later became generals.

Below is a small selection of the Missouri holidays we offer. If you would like us to create a USA holiday including Missouri just for you, give us a call.

14 Nights from Call Us 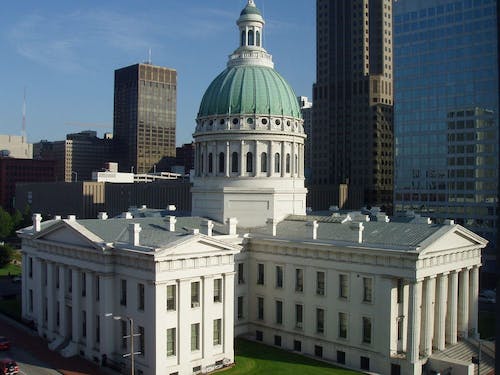 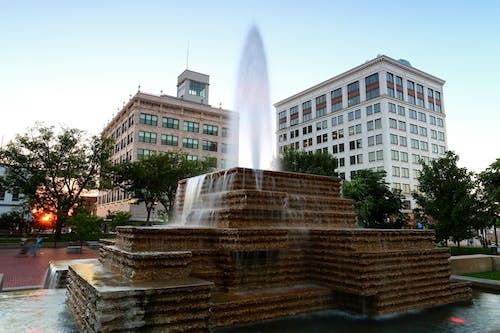