Kenya sits proudly as one of Africa’s most popular safari destinations, it’s easy to see why the diversity of game in Kenya is simply astounding. From the big five to the small five, Kenya’s game parks, reserves and other wildlife protection areas host some of the wildest game in the world. The icing on Kenya’s wildlife cake is the annual Wildebeest Migration in the Maasai Mara the migration occurs between mid-August and late October.

Masai Mara National Reserve is one of the most popular tourism destinations in Kenya- Africa. The reserve is in the Great Rift Valley in primarily open grassland. Wildlife tends to be most concentrated on the reserve’s western escarpment. The Masai Mara is regarded as the jewel of Kenya’s wildlife viewing areas. The annual wildebeest’s migration alone involves over 1.5 million animals arriving in July and departing in November. There have been some 95 species of mammals, amphibians, and reptiles and over 400 bird species recorded on the reserve.

Lake Nakuru was first gazetted as a bird sanctuary in 1960 and upgraded to National Park status in 1968.The Park has Kenya’s largest population of rhinos. The surface of the Lake Nakuru occupies about a third of the park. It supports a dense bloom of the blue-green Cyanophyte Spirulina platensis from which it derives its colour and is a food source for flamingos. During peak season millions of flamingos and Pelicans congregate on the lake.

Kenya however is not just about wildlife, it’s blessed with a tropical Indian Ocean coastline, where palm trees and sandy beaches are blessed with clear warm waters. The beaches of Mombasa and Malindi offer a perfect contrast and some downtime to compliment your safari adventure.

Please find a small selection of our tailor made and escorted Kenya holidays. If your perfect holiday is not listed then please call us and we will help you create it.

Please find more infomation on some of the many cities & resorts in Kenya. If your chosen destination does not appear, then please call us. 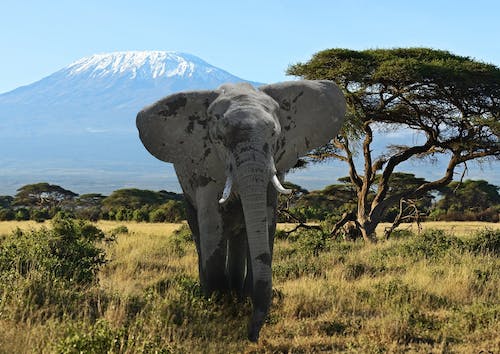 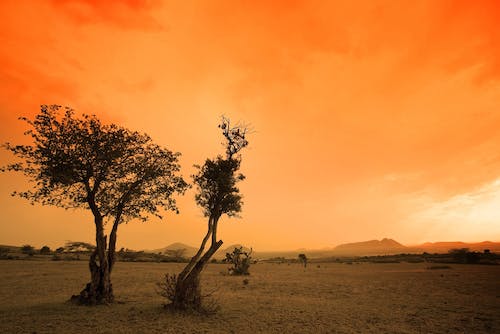 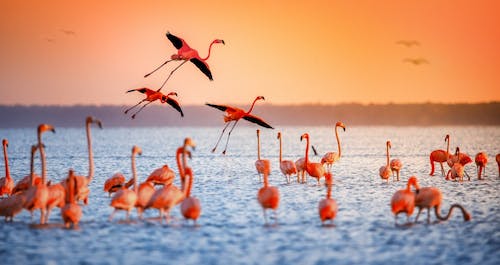 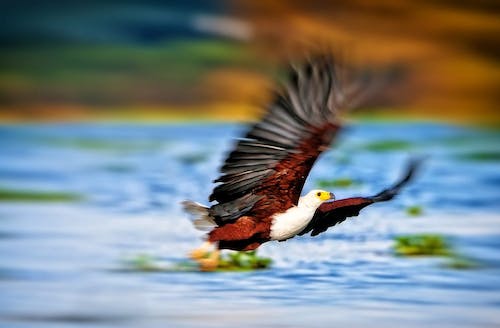 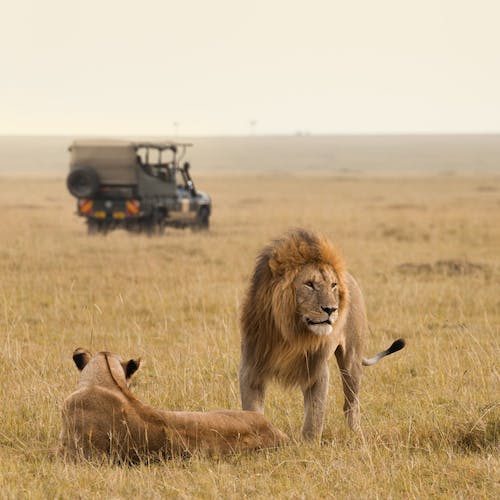 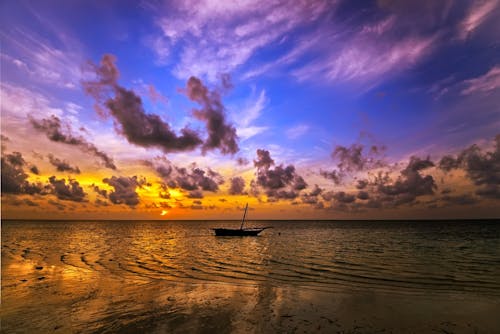 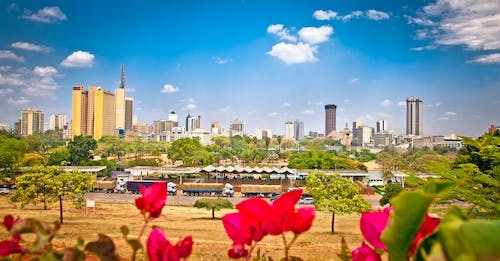