Clearwater (population: 4,000) combines an enthusiasm for outdoor adventure with a deep respect for the area’s natural surroundings, and rich culture and history. In summer, fish, hike, golf, kayak, or whitewater raft. Cross-country skiing and downhill skiing are great winter options. Year round, wildlife viewing and bird watching is spectacular at nearby Wells Gray Provincial Park, which also offers a campground and backcountry camping.

Clearwater and the surrounding area is an angler’s dream with many places to go fishing. There are 50 stocked lakes within an hour of town, and many local fishing lodges and resorts feature day-long or multi-day guided trips. Extend a day of fishing to a personal or guided boating/camping adventure along Clearwater Lake and Azure Lake. The waters of Wells Gray Provincial Park provide exhilarating kayaking and whitewater rafting.
During the winter months, go cross-country skiing on 85km/52mi of groomed trails in the Clearwater area, divided between the Candle Mountain Trail System and Wells Gray Provincial Park. The parks also features backcountry skiing and snowshoeing along designated routes. A community ski hill, plus nearby Sun Peaks Resort and Mike Wiegele Resort (heli-skiing), are available for downhill skiing and snowboarding.

About Town
Clearwater was established on December 3, 2007, making it one of the newest municipalities in British Columbia. However, the area has a long and rich culture and history, beginning with the Simpcw First Nation, who have inhabited Clearwater and the surrounding north Thompson Okanagan region for thousands of years. Today, the First Fish Ceremony celebrates the Simpcw People's deep connection to nature, specifically to the Raft River salmon run.

Located 311km/193mi north of Vancouver along the Yellowhead Highway 5, a four-hour drive from Kelowna, and about two hours from Kamloops, Clearwater has three distinct centres: the old village beside the Thompson River (a primarily residential area), the new town site on the north side of the Clearwater Bridge, and a highway section with several hotels, restaurants, gas stations, and other services

Below is a selection of our holidays including Clearwater 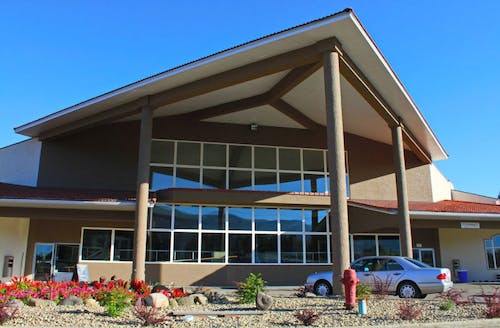 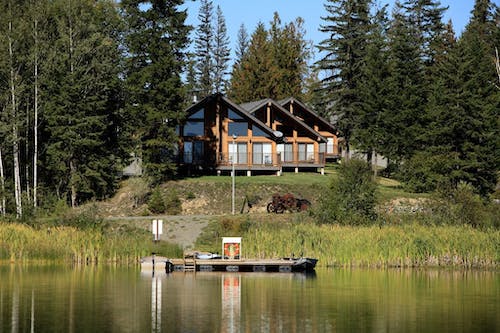 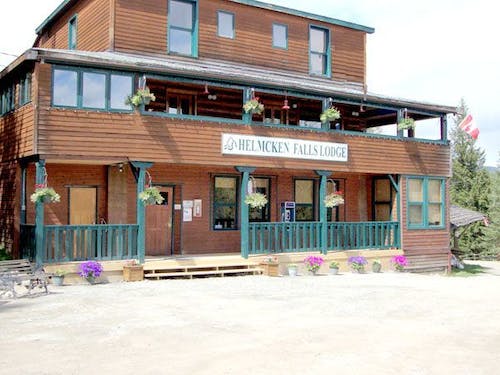